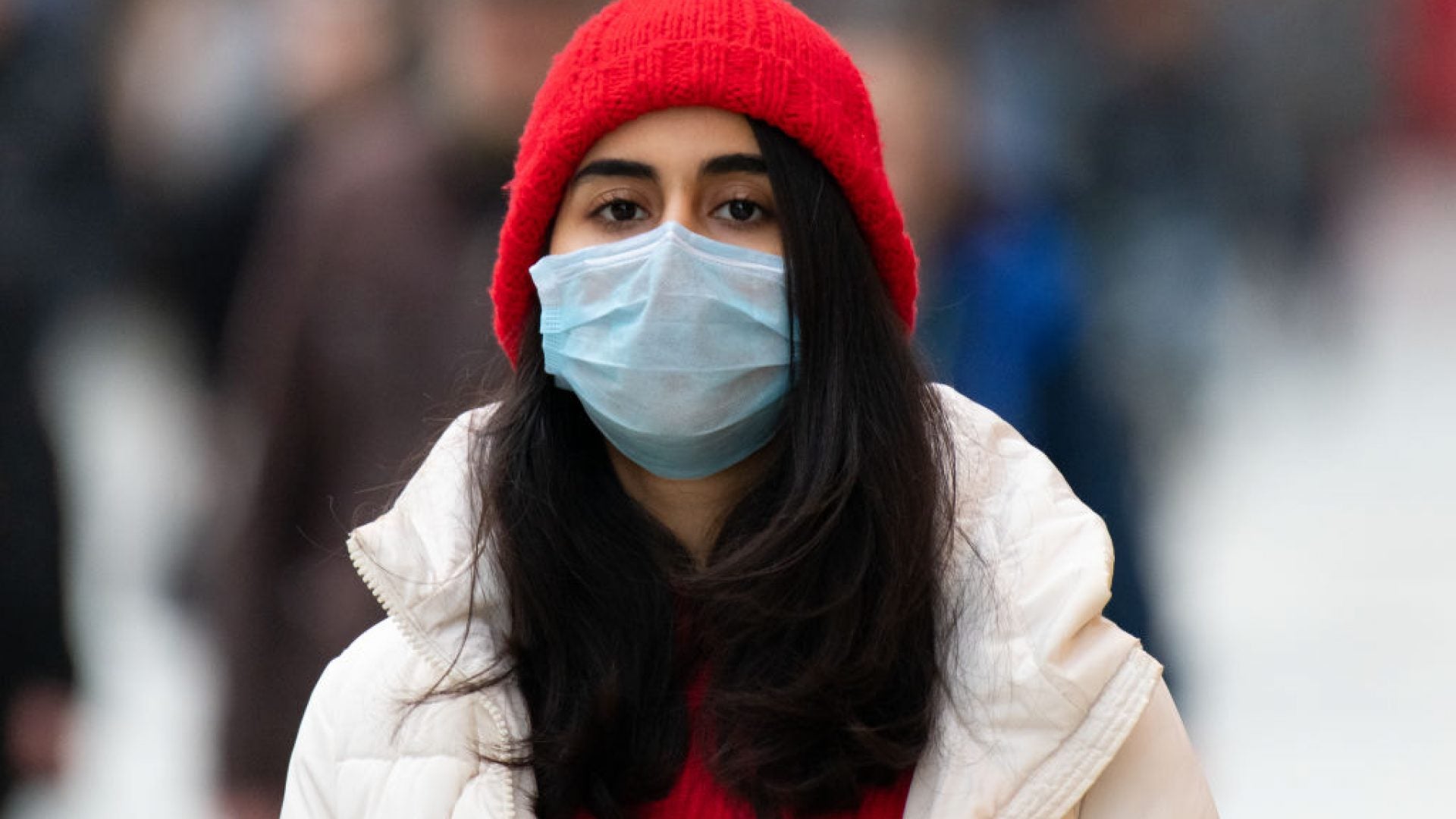 COVID-19 NOW A PANDEMIC, SAYS WHO

COVID-19 NOW A PANDEMIC, SAYS WHO

Context:         The World Health Organisation (WHO) on March 11 said that according to its assessment, COVID-19 can be characterised as a pandemic.

A  large outbreak, one that spreads among a population or region.

Generally refers to an epidemic that has spread on a more global scale, affecting large numbers of people.

OUTBREAK: A sudden rise in cases of a disease in a particular place

COVID-19: Name given to the illness caused by the new coronavirus first identified in China in late 2019. CO and VI are for coronavirus, D is for disease, and 19 for 2019. The virus itself is called SARS-cov-2.

INCUBATION PERIOD: Time between infection and the appearance of signs or symptoms of an illness. The incubation period for the new virus is thought to be up to two weeks.

QUARANTINE: Restrict movement of healthy people who may have been exposed to an infection to see if they become ill. For example, the passengers on the Diamond Princess cruise ship in Japan were quarantined.

ISOLATION: Separate sick people from healthy people to prevent spread of disease. For example, people with the infection are put in isolation in hospitals