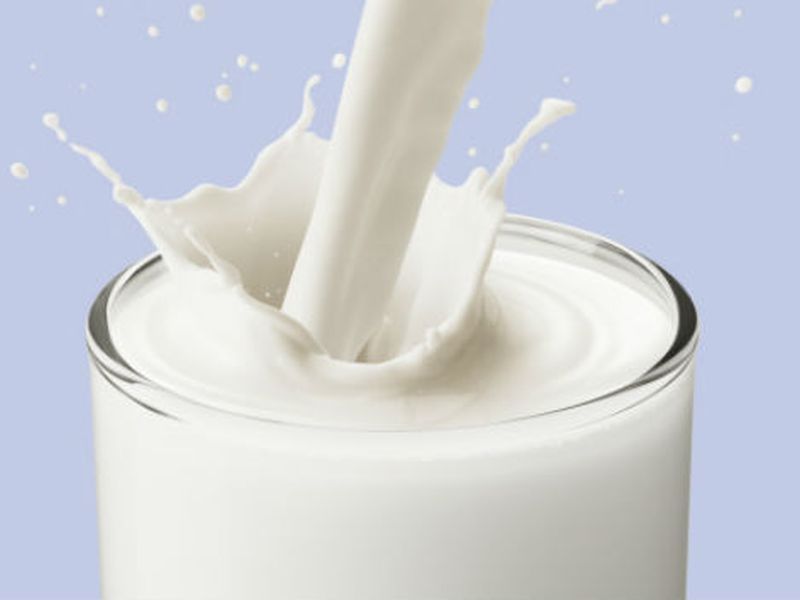 Context:  Karnataka Milk Federation (KMF) has proposed to hike the cost of milk by Rs 3 a litre, the state government will take a decision on the proposal.

REASONS FOR THE HIKE

Compared to the neighbouring States where milk prices start from 40 a litre, despite the hike, Karnataka will still be among those with the lowest milk price.