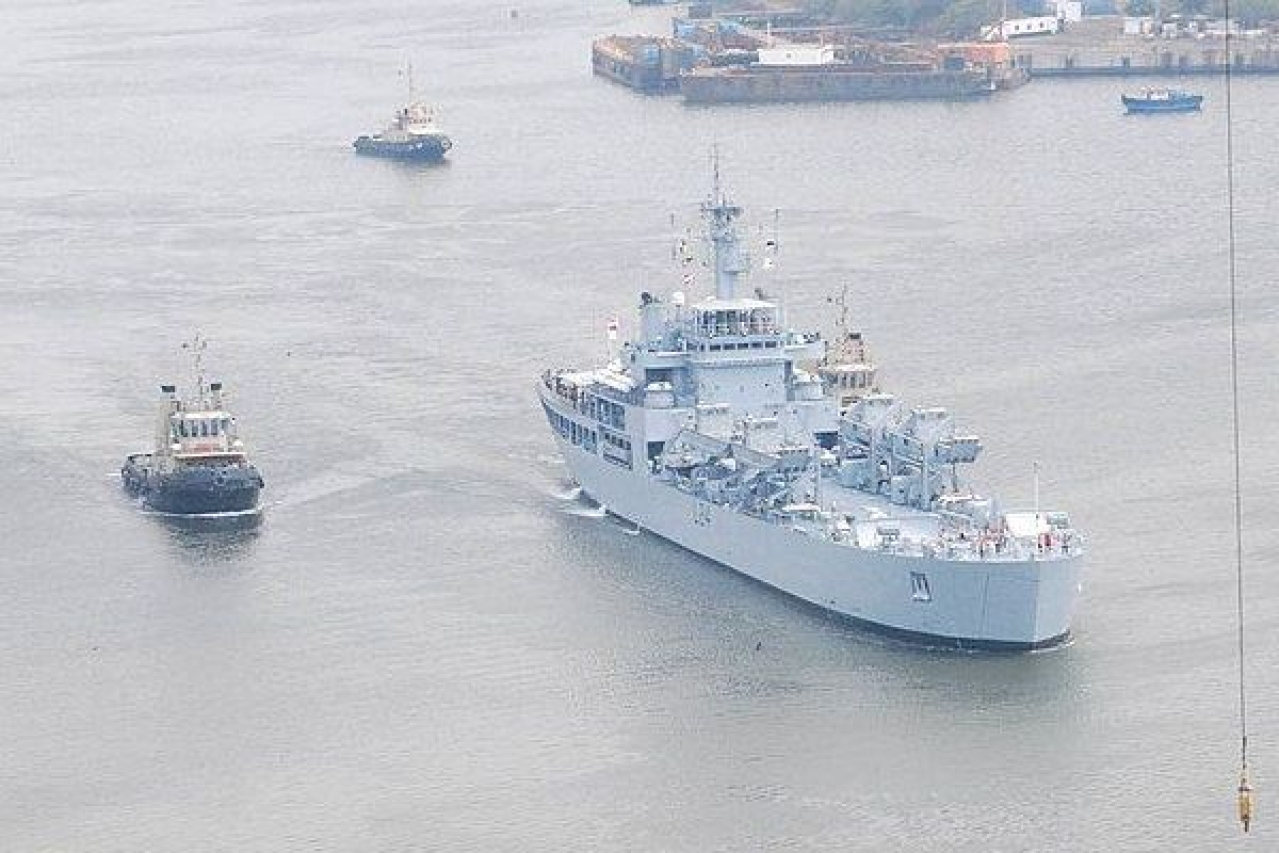 Context:     India handed over relief material and stores to the authorities of Madagascar on 1st February, as part of operation vanilla

As the first respondent, Indian Navy Ship Airavat, which was en-route to Seychelles, was diverted to Madagascar for rendering assistance after the island nation was lashed with cyclone causing heavy flooding and landslides leading to massive loss of life and property.