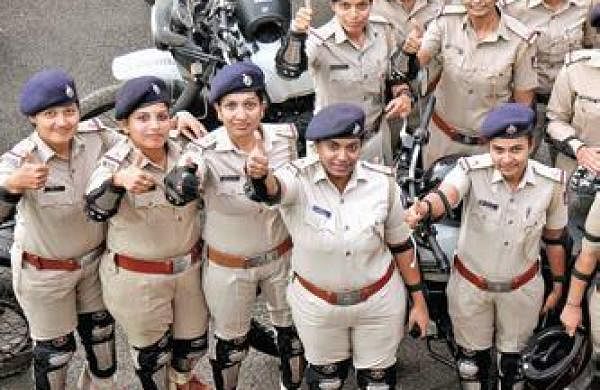 QUOTA UP BY 5% FOR WOMEN IN POLICE FORCE

QUOTA UP BY 5% FOR WOMEN IN POLICE FORCE

Context:   The State Government on 17th February has announced an increase in reservation for women in recruitment in the Police Department from current 20 per cent to 25 per cent.

At present, the State Government provides 20 per cent reservation for women in recruitment for constable and sub-inspector posts, which will now be increased to 25 per cent for all recruitments in civil and reserve police forces.