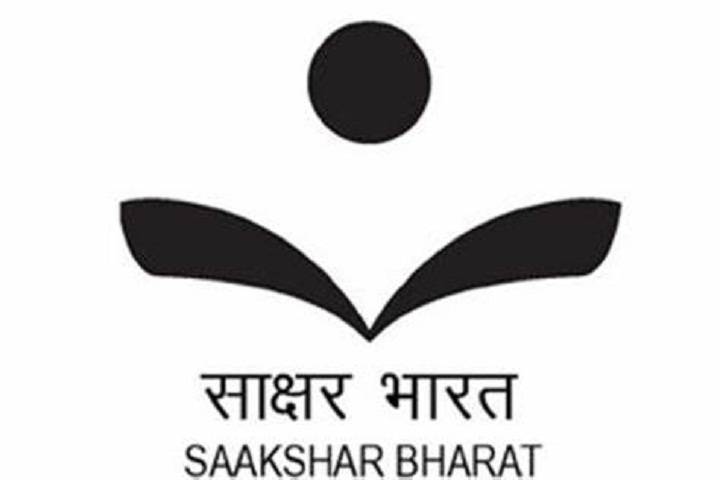 Context:    Over 41,000 women in Telangana’s Sangareddy district have cleared the examination conducted by the National Institute of Open Schooling (NIOS).

The NIOS exam is normally taken by 4,000 to 5,000 neo-literates from each district annually, but that number exceeded the norm ten times, because of the Sangareddy programme for female literacy initiated by the then District Collector, Manicka Raj Kannan, in 2017.

The Telangana experiment exhibits an excellent example that can be replicated in other parts of the country.

It has four broader objectives,