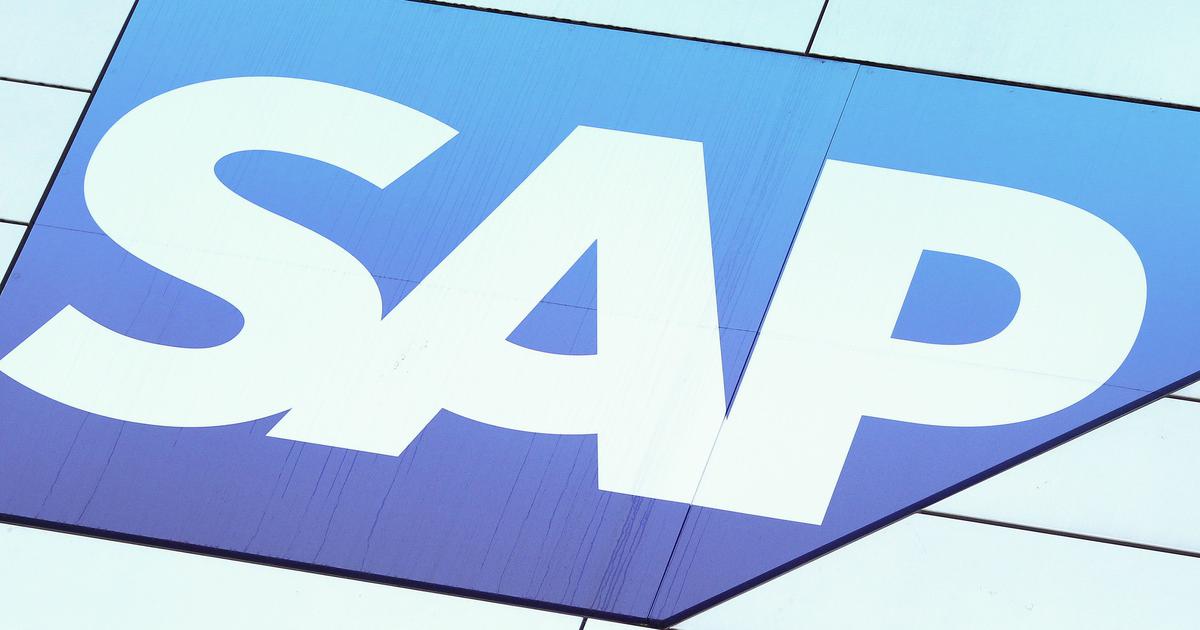 Context:      The Indian arm of German software group SAP has shut down all offices in the country for sanitization after two of its employees in the city of Bengaluru tested positive for the H1N1 virus.