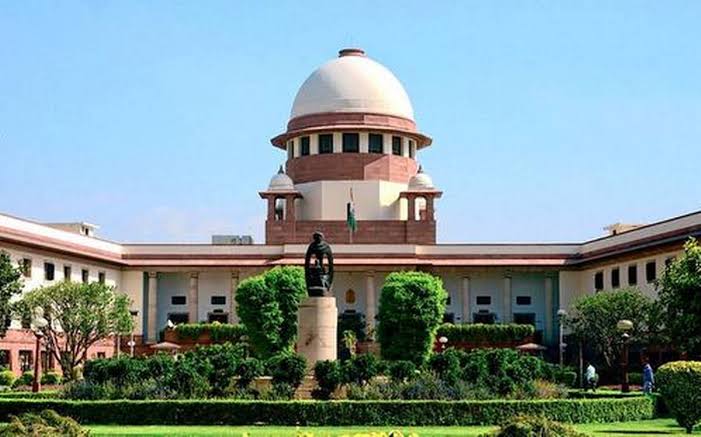 Context:    A nine-judge bench of the Supreme Court on 13th January has said it will examine the larger issue of faith-based customs violating fundamental rights of women.

It will also lay down guidelines for judicial scrutiny of petitions raising issues relating to clash of faith with fundamental rights.

LAW AND RELIGION IN INDIA

Do you think the doctrine of essential religious practices is unsatisfactory in its present form. Why? (15 marks)

When there is a direct conflict between the individual and the community rights which one should be given primacy? Why? How does the Indian constitution address this issue? (20 marks)