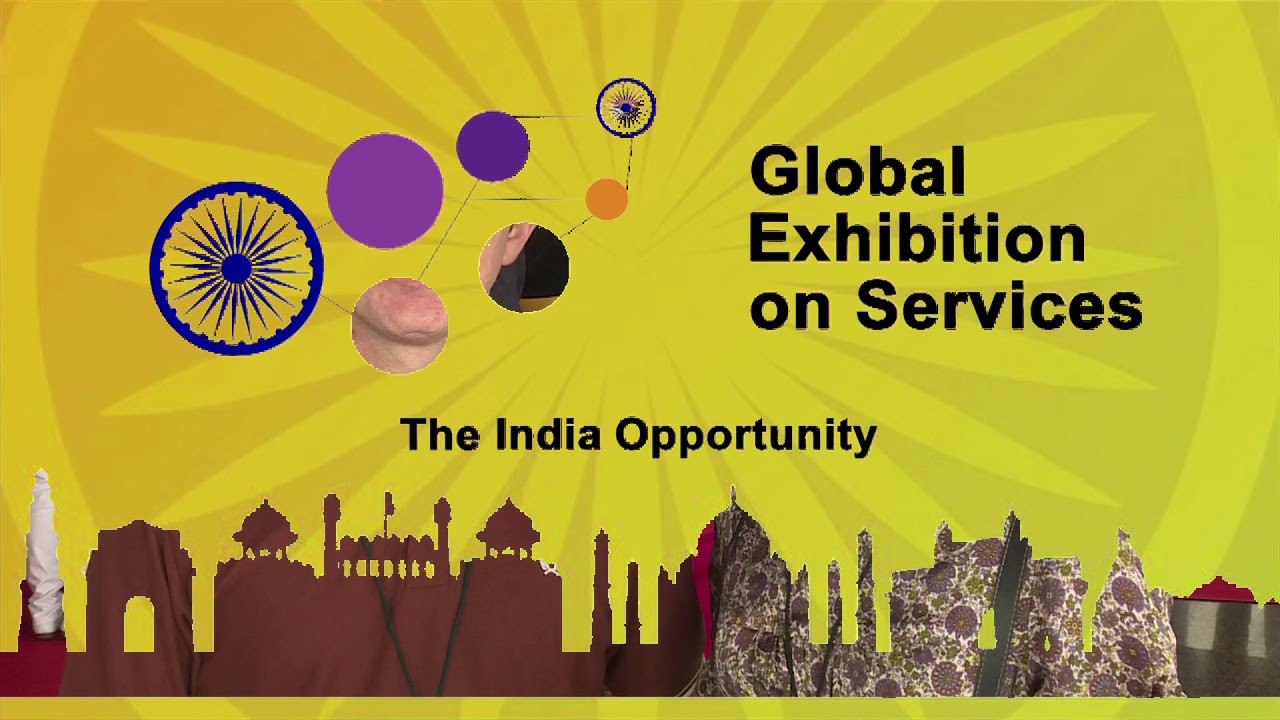 THE GLOBAL EXHIBITION ON SERVICES (GES) 2019.

THE GLOBAL EXHIBITION ON SERVICES (GES) 2019.

Context:   The 5th Global Exhibition on Services (GES) is being held at Palace Grounds, Bengaluru from November 26 to 28.

Delegates from over 100 countries are to participate in GES 2019.

Programmes to be implemented in various districts include

Discuss the significance of service sector for India’s growth. (15 marks)

What factors have contributed to Karnataka emerging as leading state in service sector? (15marks)